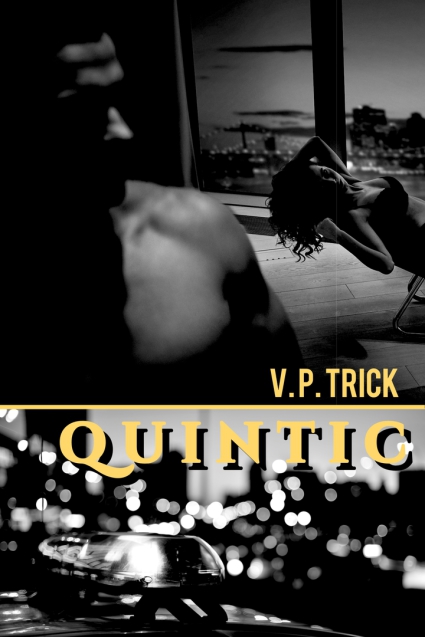 A writer, a cop, and old friends

Patricia returned to her filing clerk-receptionist position at Chief Officer Christopher James MacLaren’s precinct to fill in for his sick secretary. Answering phones, fetching coffees, and admiring her cop of a boyfriend should be safe enough. Days at the desk and evenings writing a follow-up story of her female serial epic, life is grand. It was about time her PI character got a story of her own. The college-aged waitress murder would help her fictional character (not my alter ego as I only do fiction, Big guy). And nothing (or no one, including the infuriating man), could stop her from researching–wasn’t that what writers did–her one allotted cold case.

Chris would prefer she spent her days at the library but figured nothing could go wrong as long as the damn woman stayed within precinct walls, right?

Called on a crime scene on his day off, Chris merely intended to help out a rookie. When he finds a connection between Patricia and the vic, though, he takes up the case, intent on solving it without her involvement. As if that ever worked. As her past catches up with her, she gets it in her head to train his rookie officer, solve the case, and protect him. Him! I’m trained and armed, Angel. The idea of handcuffing her to his bedposts is becoming more enticing by the minute.