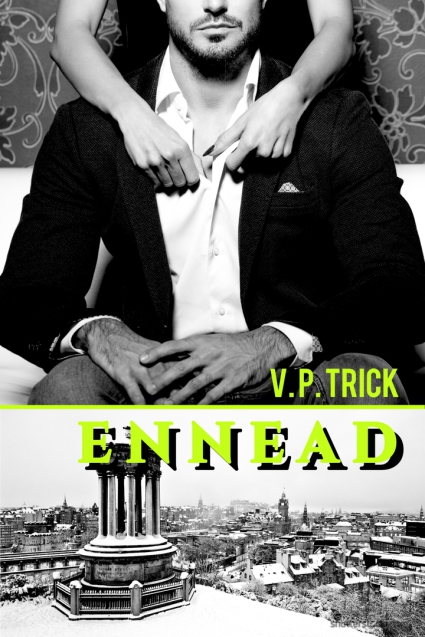 Patricia and Chris, Patrea and Kester

A writer, a cop, and Scotland, old and new

Patricia agrees to a holiday trip to Scotland, Christopher’s ancestral. The two of them alone, strolling the streets in between bouts of lovemaking. “I know what I want for Christmas,” he’d said. “You and a story written solely for me.”

So how do they end up in the MacLaren castle, mere hours after landing on Scottish ground, amongst his dysfunctional brood? And let’s not forget the ghosts, old and new.

“A bath, some wine, and a massage were all I wished for, Big guy. Can’t I, just once, go a-travelling without encountering neither corpse nor family? This is all on you, Big guy.”

With all the goings-on at the castle, Patricia doesn’t know which part’s real and which is fiction. Either way, what’s a wee murder amongst kin, right?