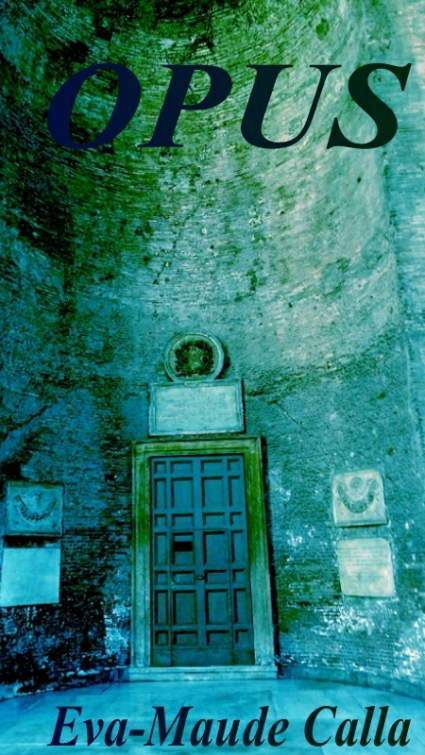 One player, a referee, and a playground of cheaters

My ex-lover Kendrick is dead. He was the Competition’s winner three and two years back. He warned me something was going on about the game, about the winners. He documented four murders−before his. That one I added to the wee killer’s stats myself. As I can’t track down two additional winners, I’ve declared them missing in action and added them to my list.

Question 78: Why are you participating? Answer in 100 characters or less.

“The game is but a game if it’s played right. I play majestically. I play to win.”

The Competition involves too many rules, too many players, referees, and groupies. I’ve never been one to play for the team, but into the catacomb city, I’ll go. Not because I was in love with him, not anymore, but because once upon a time, I gave him my word. Thankfully, I’ve since learned to keep my mouth shut. I’ll play to win or die trying. The world’s dying anyway. My plan? Stay low. Act as any other asshole player. Survive the sets. Win the Competition. Bait Kendrick’s wee killer. Simple, right?

Is there nobility in the game? No.

Am I trying to prove something to the world? To myself? Resounding Nos.

I’m not enjoying myself. At. All. So, it’s not about pleasure either.

Am I seeking revenge? Again, a No. I didn’t love him that much.

I merely want to understand. He left me for that game, after all. Besides, I have anything else better to do. Until I die, at least.