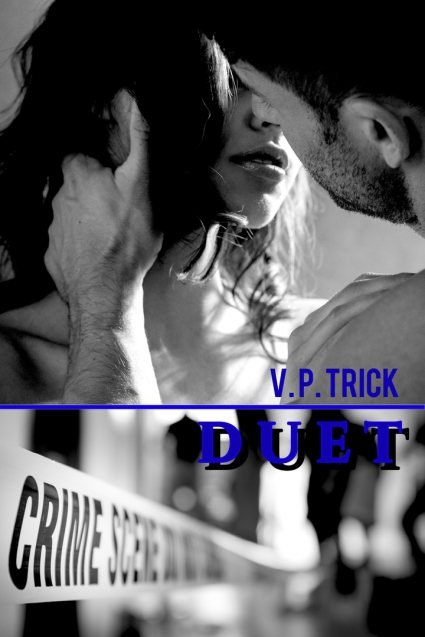 A writer, a cop, and a new filing clerk job

Securing a job as a filing clerk on her detective boyfriend’s investigation team was the easy part. So were his overprotective meddling, his attempt at getting her to quit or him firing her (as if you could, Big guy). Writing about dirty cops proved quite different than hunting a serial or two, though. What started as a casual love affair may be the end of her. Literally!

Shy and dreamy female writers should spend their days at the library, or so Chris James MacLaren, Chief homicide detective, believed. Too bad his girlfriend had never read the memo. Now, he has to protect her (for his team and herself both) as she traipsed around the city working on her cold case. Yah, even with just that one case he bestowed upon her, the woman could cause mayhem. He blamed the company she kept, in particular, her ex-hacker boyfriend–deceased, thank fuck–and his elusive agoraphobic sidekick, this one very much alive. Chris has a plan, though. He intended to make her days too busy with filing to run off or recklessly research the hell out of another one of her crazy ideas. As for her nights, they’ll be all his.

Christopher worried too much. Surely, that filing clerk job she secured on his team will prove a perfect research project. Observing the Big guy handle his men (and women) was damn sexy, a little too much considering theirs was a casual relationship, right? Besides, she hated cops, and he was too tough and independent for anything serious, n’est-ce pas ?

Yes, the two liked each other. Sparks flew. If it weren’t for dead bodies, beautiful women, turning up (at least, white parts of them), their lives would be grand.