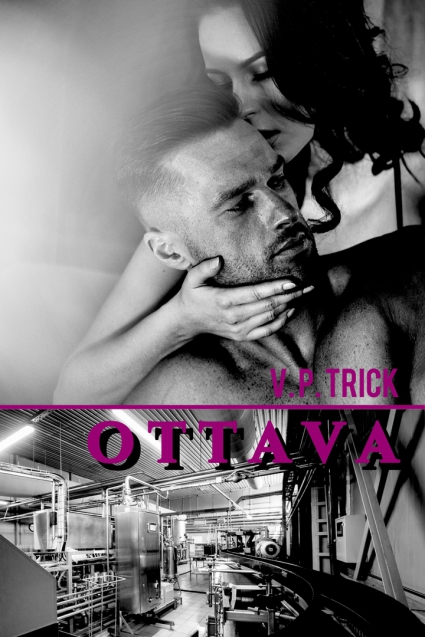 A writer, a cop, and a fishing trip

When Patricia receives Martin’s message, she forgets writing, book tours, boyfriends, townhouses, or her normal life, and heads straight back home. Home? Fifteen years elapsed since she left the country and yet, as soon as she crosses the border, she feels the melancholy she escaped from return. She arrives too late for Martin, though. A freak work accident the newspapers say. What are the odds of him falling to his death the same week he had called her? She long learned things were never simple with her siblings. Now, she has one dead, one missing to research.

As soon as the damn woman slips away, Chris follows with the A-team in tow. Decades in the police, a chief detective position, two townhouses, and a somewhat newly adopted son are not enough to stop him from travelling to some shack lost in the boondocks in search of the love of his life. When she takes a job at a plastic factory of all places, so does he. As if he’ll let her investigate some jerk’s death without him. He doesn’t know who the fuck Martin is, but he won’t allow her to run to the bastard without stepping in her way. Talk to me, Angel.