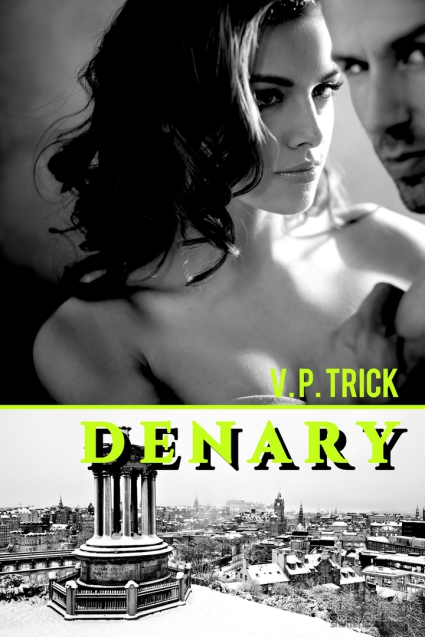 Patricia and Chris, Patrea and Kester

A writer, a cop, Scotland and abroad

When the A-team discovers another body close to home, Chris does the unthinkable to protect the love of his life. He won’t have her caught in the crossfire of decade-old revenge. But when she figures out all that’s at stake, the damn woman retaliates in kind.

Following Christopher’s betrayal, Patricia disappears, but with the team under attack, her fight-or-flight reflex turns from a yoga retreat to a full-frontal confrontation. Christopher can keep his guns; words, hackers, theft, sex, cell app, she gathers her unique arsenal to protect her friends, the infuriating man included, from further harm.

For once, will Christopher and Patricia trust each other to handle the murders’ investigation together?

Started in Ennead, Patricia and Chris's story, as well as Patrea and Kester's conclude in DENARY.